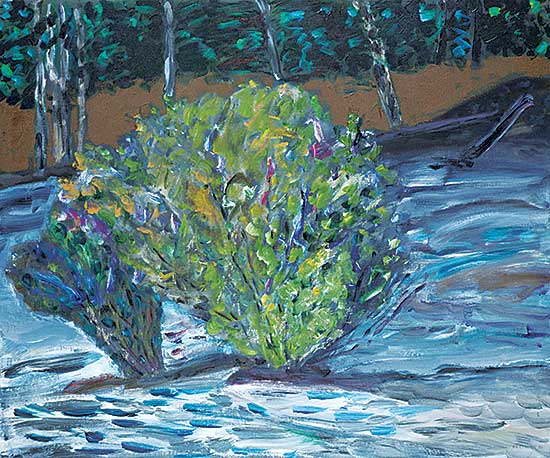 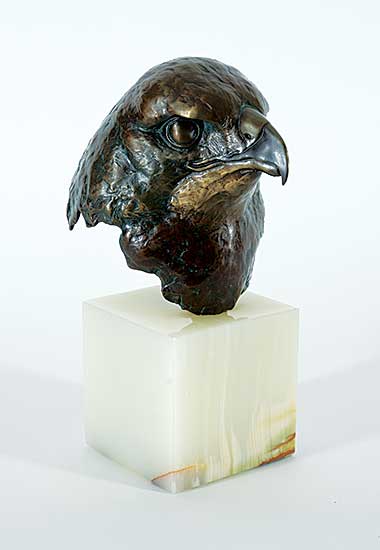 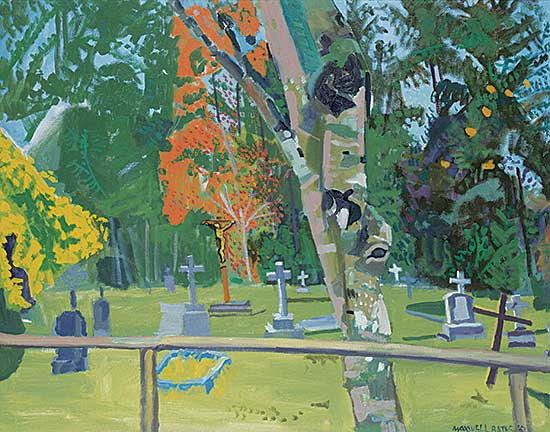 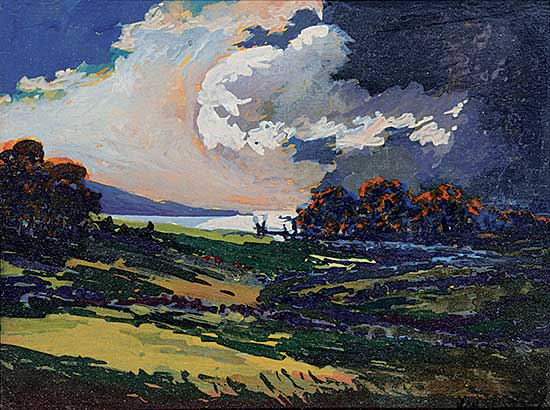 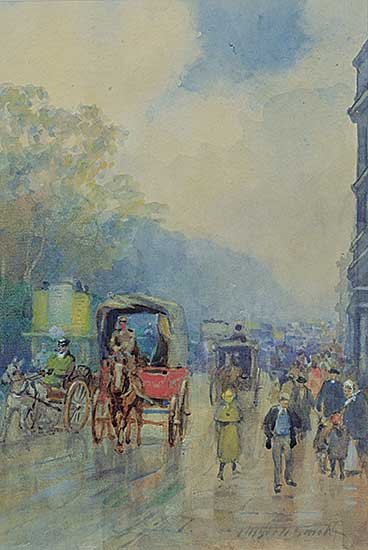 The auction supporting the Whyte Museum in Banff will open Tuesday, June 1 and close Sunday, June 13 [Catharine Robb Whyte's 115th birthday at levisonlineauctions.com. There are over 170 lots being offered consisting of artwork, artifacts, experiences and much more. All proceeds are being donated to the Whyte Museum to expand virtual access to its vast collection and enhance Indigenous programming.

APRIL 18 RESULTS - A very strong auction with some amazing results. A sincere thank you to everyone who participated, both bidders and consignors. We sold 98% of the 341 lots offered and the average price was 209% of the low end of the estimate. There was considerable bidding - over 10,000 bids with as many as 550+ clients active on the website at one time.

When it comes to art, we're here to help!

GUIDE TO SELLING
Looking to modify your collection?

Visit our Guide to Selling for all the details regarding consignment for one of our auctions.